Call of Duty: Mobile launched a brand new pistol Renetti from Call Of Duty: Coldwar. The Renetti pistol is now available in the game and players will have to earn it by completing a new seasonal challenge. The pistol is a burst fire weapon, which is similar to M16 etc.

Renetti pistol having a “fast fire rate with high recoil & more damage compared to any other pistols available in CoD: Mobile. Renetti pistol is best paired with weapons that have long reload times, slow rates of fire, or low ammo like Snipers, LMG’s, or Shotguns. The in-game description also notes that it has the largest magazine size of any other pistol in the game.

Trending
Sapna Choudhary Video: Sapna Choudhary’s boldest video ever, made such a step on stage that people became uncontrollable
RELATED  Weapon inspection is finally released in COD Mobile: how to weapon inspect in CoD:Mobile

How To Get The Renetti In Call Of Duty: Mobile

Renetti can be acquired via a new seasonal challenge in Call of Duty: Mobile. This one is called Quick Hands and tasks players with completing certain challenges in order to progress up the ladder and earn the Renetti.

The Renetti is the second weapon added to the game in the Season 3 Tokyo Escape update. The first was the PP19 Bizon that can be earned by simply reaching Tier 21 in the Battle Pass. 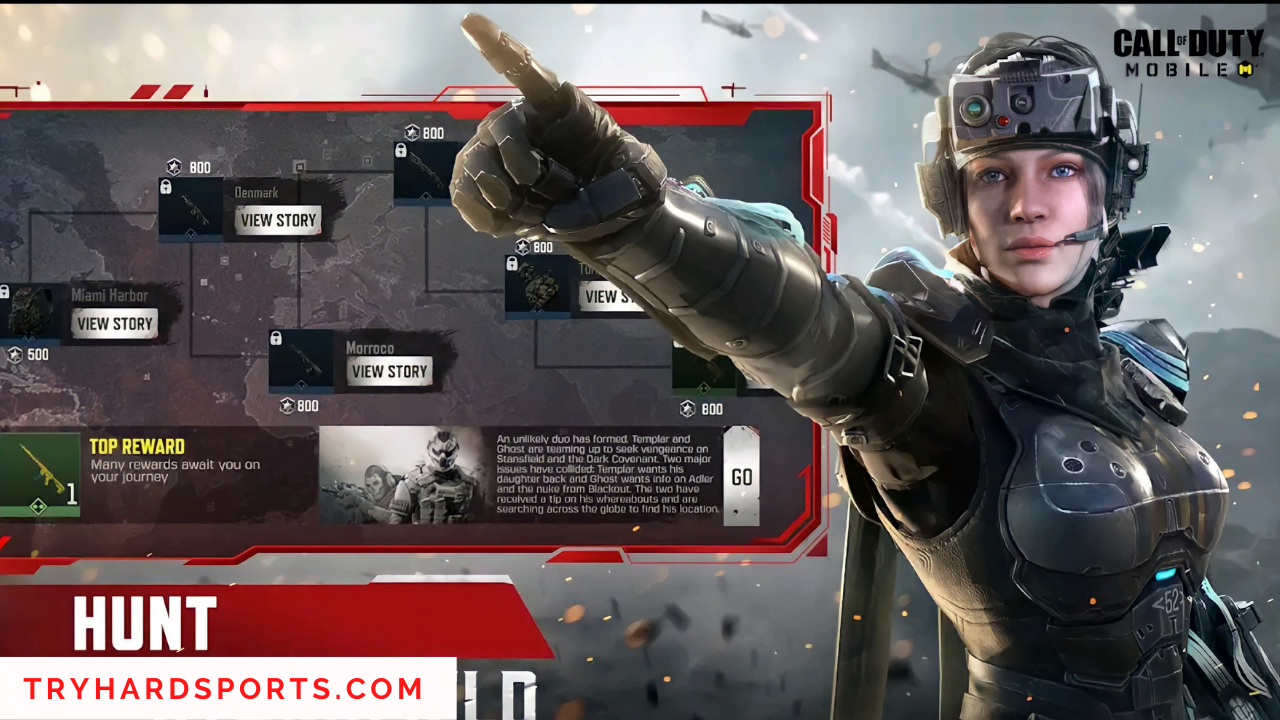