Recently after climbing the number one spot of Warzone’s highest earner, Aydan has posted a video about his new Stoner 63 loadout in the Call of Duty: Warzone.

Stone 63 is an LMG that dominates the Black Ops Cold War multiplayer mode and being used by the sneaky players in the Verdansk map. Who loves to shoot with a good amount of ammo no matter what, they won’t let you win, which is incredibly frustrating to play against with its solid rate of fire and high damage stats.

Many players are bored with the current meta of AUG/FFAR in Warzone, the Stoner 63 is one of the weapons you need to give a shot as it’s being used by Aydan so why not, Here is Aydan’s Stoner 63 class setup. 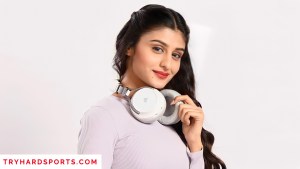 Being one of the most underrated weapons in Warzone. With the mid-season update coming, and a number of weapon balancing changes expected, this could result in the gun leaking more heavily into the meta.

For long-range, there is quite a recoil which isn’t good especially when you are targeting in AO or maybe enemy choppers. So it won’t do a great job of replacing the Kar98k or AUG when taking those distant gunfights.

You can take advantage of its stock 75-round magazine, meaning you won’t need an Ammo attachment, Especially when you prefer to jump in hot drops. That gives you a bit more freedom over attachments, The reason Aydan opts for both an Underbarrel and Rear Grip to maximize his control of the weapon.

Give this weapon Stone 63 a shot while Stick an FFAR or Mac 10 in your back pocket and for sure you should dominate the Verdansk quite easily. 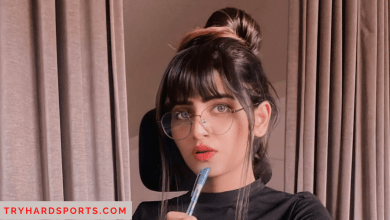 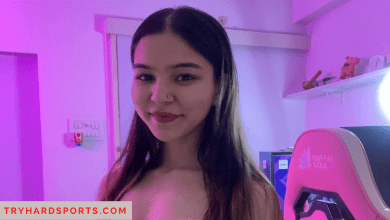