Tanmay “Scout” Singh one of the popular and talented sports players in India is criticising the number of hackers in BGMI. After the latest update of BGMI players is facing a lot of hackers in-game.

MortaL, Ankkita C & Ghatak also expressed their distress at the cheaters who ruin the experience of the new Indian battle royale title.

Scout is a professional Esports player and content creator who has over 4 million subscribers on YouTube. From vlogs to game streams, he uploads daily videos on YouTube. Here’s more on what he had to say about BGMI.

Scout, in a recent BGMI stream, expressed his frustration over the increasing number of hackers in the game. He mentioned that BGMI will be a “dead game” soon if the hackers keep rising.

He also stated that at least nine out of ten Battle Royale matches in BGMI have hackers. He explained how he has inherent thoughts where he considers any seemingly normal player to be a hacker.

One of his fellow players explained in the stream that hackers are the reason why BGMI got delayed. This was in tandem with what Ghatak stated some days ago.

Ghatak recently spoke about why the Battlegrounds Mobile India Series (BGIS) 2021 was delayed due to hackers. He also mentioned that Krafton is trying its utmost best to resolve the situation and create a stricter policy so that cheaters cannot hack into the system and toggle the gameplay.

Cheaters use unfair methods to gain advantage over other players. There is already an anti-hack system in place and Krafton bans accounts quite frequently.

Activities that lead to a ban in BGMI
Players need to steer clear of the following activities:

Can I Run Apex Legends? System Requirements And Recommended Specs 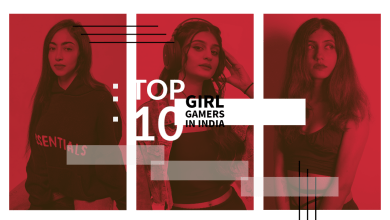 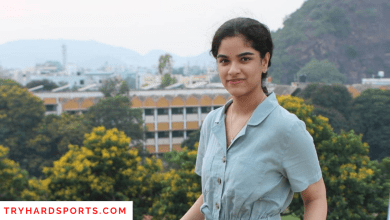