KTM Motorsport boss Pit Beirer says that the marque has not radically overhauled its 2021 MotoGP engine, despite fears from rivals it could build a ‘super engine’.

MotoGP engine, despite fears from rivals it could build a ‘super engine’.
Due to the economic impact of the COVID-19 pandemic, MotoGP’s six manufacturers agreed on a complete freeze on the event of homologated parts for the 2020 season, with those restrictions on the engine and aerodynamic updates remaining in situ for 2021 for all non-concession runners.

KTM started 2020 as a concession manufacturer thanks to its lack of dry MotoGP podiums previously but lost that status courtesy of Brad Binder and Miguel Oliveira’s Czech and Styrian Grand Prix wins.

MotoGP’s manufacturers agreed to permit KTM to develop a replacement engine for 2021 to be homologated before the opening round, although a member present at the meeting told Autosport last year there have been worries KTM could use this to create a “super engine”.

Beirer said some development has been administered, but the RC16 doesn’t feature a “radical new engine”.
“It’s an equivalent bike concept, not a radical new engine,” he said when asked by Autosport if KTM had elected against a replacement engine concept.

He added: “We committed to a COVID protocol within the worst moment of our management career, of these managers, once we had all manufacturers during a call and that we all decided we must protect MotoGP in our companies and keep our tools for the longer term, to not burn crazy burn.
“To burn money would mean to not spend good material from 2020 and destroy it and build completely new material for 2021 because we planned only 10 races.

Lock the date 1st march 2021, Dr DisRespect and Zlaner are going to play in a COD: Warzone tournament 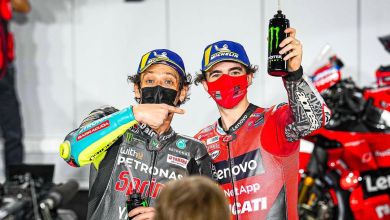 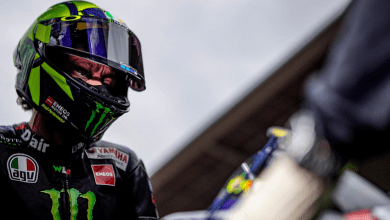 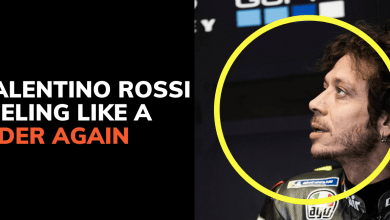 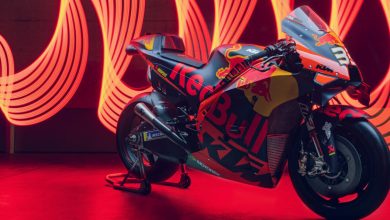 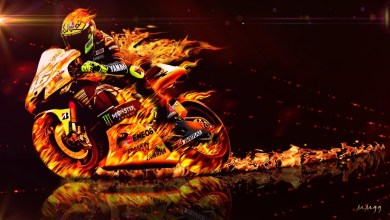