In a close, last-minute battle in Qatar Vinales took the first-row start after edging his former Italian teammate Valentino Rossi. The riders who will start from the front row are Francesco Bagnaia, Fabio Quartararo and Maverick Vinales.

The second row also looking pretty strong as Valentino have to compete with two Ducati’s from the beginning Australian Jack Miller (Ducati) and Frenchman Johann Zarco (Ducati-Pramac) will also start from the second row. Suzuki and Honda’s are not in the party mood as Suzuki faced electrical problems from the start and Honda seems like the lone warrior in the grid as former champion Marc Marquez is out of the season opener races.

“I already like the balance of the bike, and I feel good, but we need to improve some small details,” said Valentino Rossi

When is the MotoGP Qatar Grand Prix?

How can I watch the Qatar MotoGP in India? 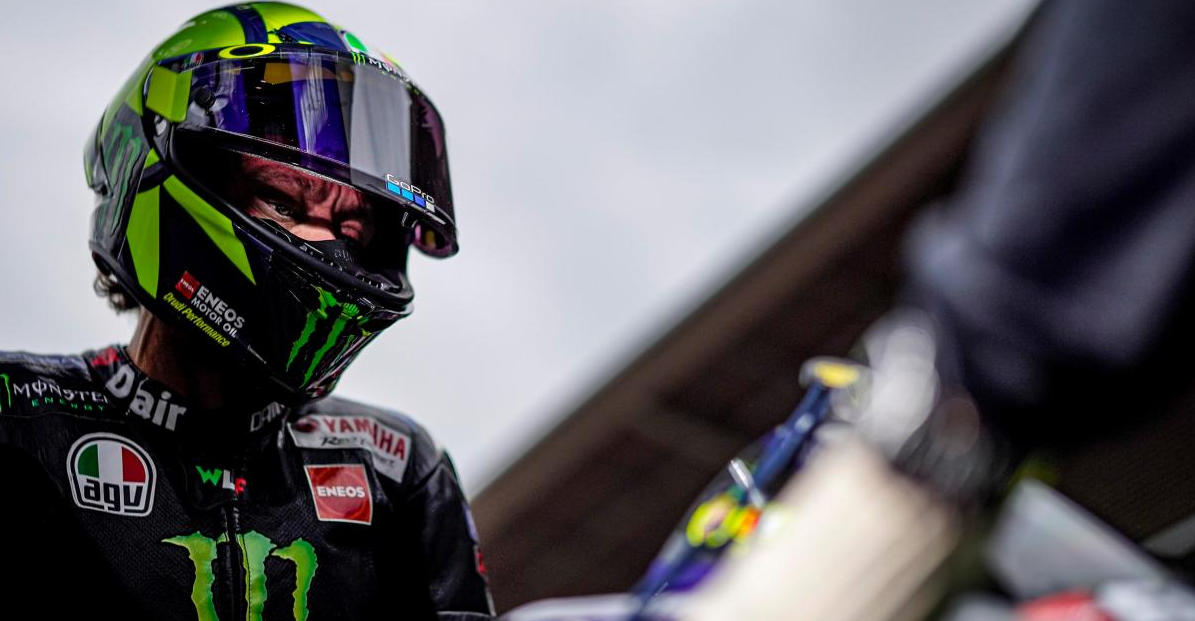 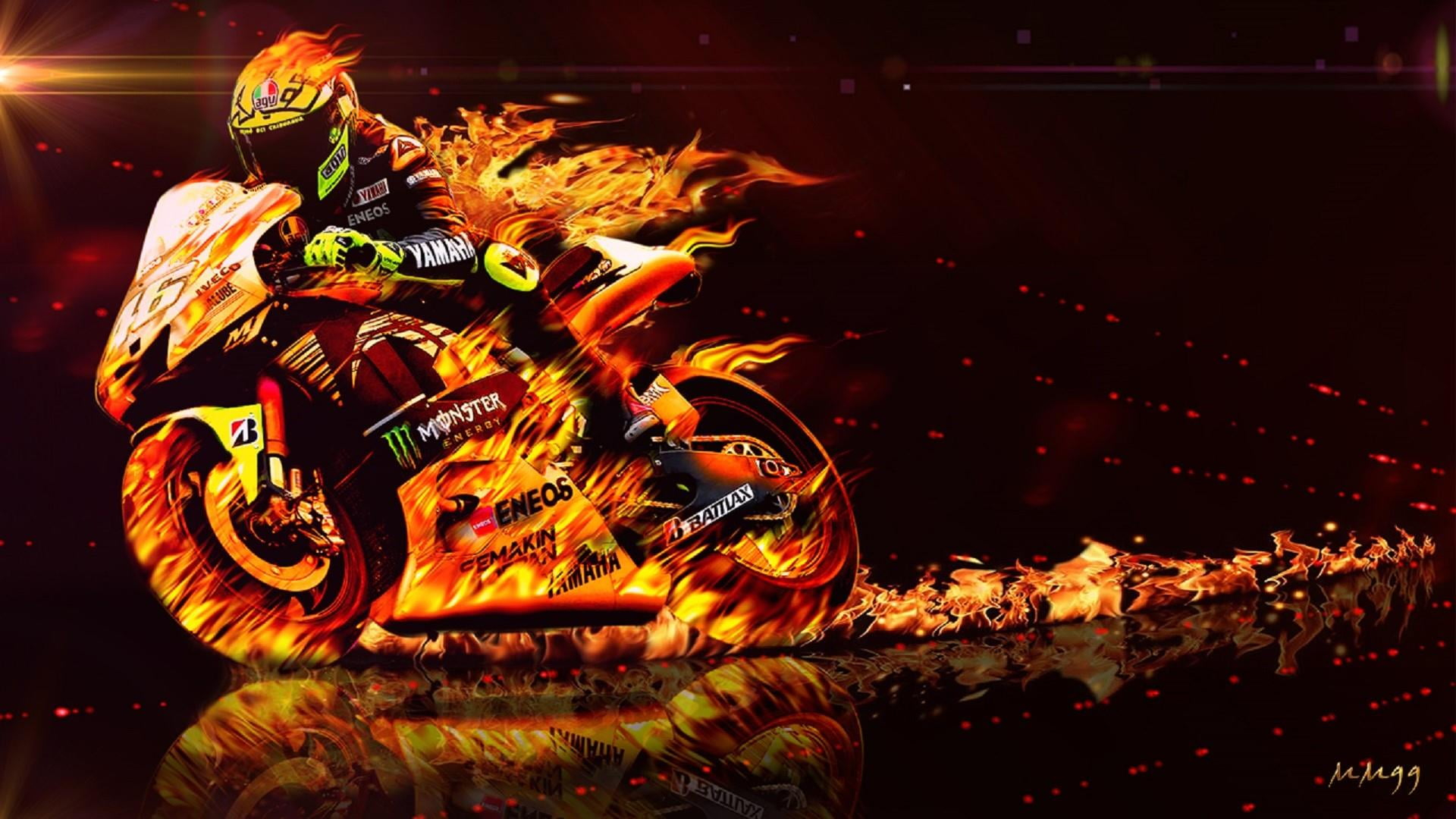 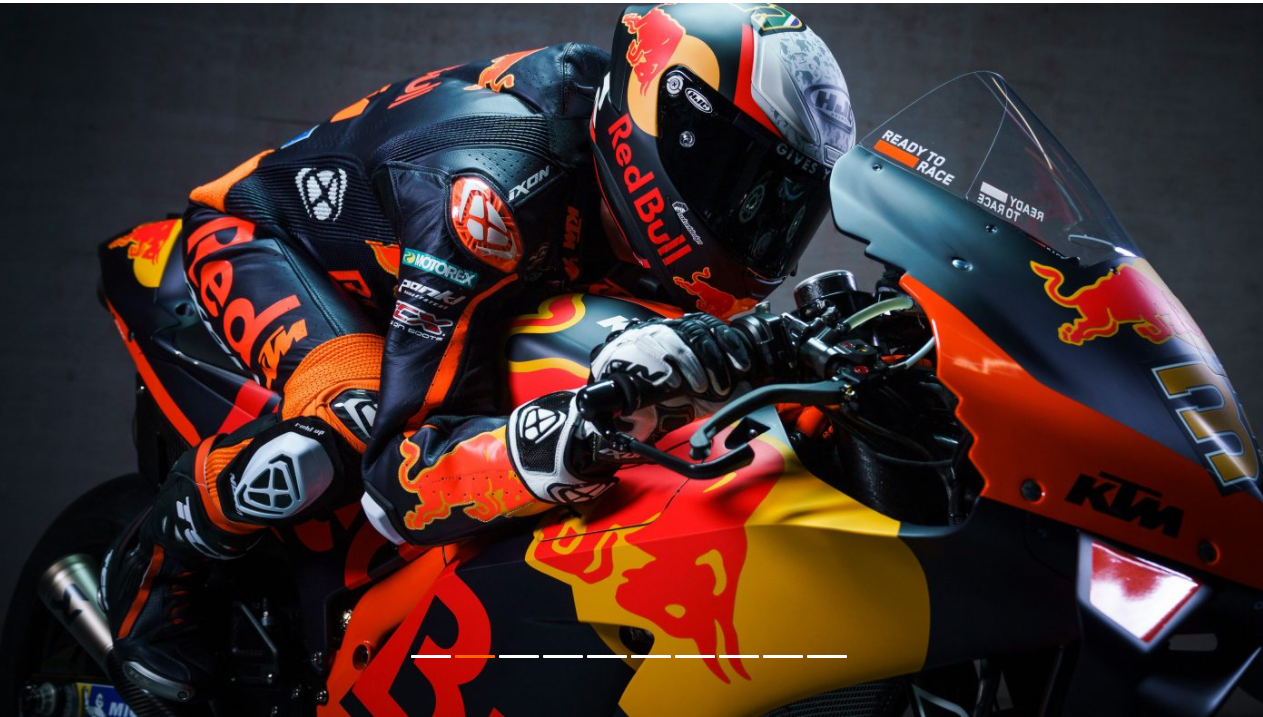