A look at some of the anchors who would be entertaining fans during the resumed two-month tournament.

The 14th edition has also returned to India as the 52-day tournament will be played across six cities namely Ahmedabad, Bengaluru, Chennai, Delhi, Kolkata and Mumbai. Since all the matches will be played behind closed doors, IPL fans are limited to watch the games on their television sets.

So Star Sports Network – the official broadcaster of IPL 2021 in India – announced an illustrious panel of anchors and hosts for the cash-rich tournament.

However, prominent sports presenter Mayanti Langer would not be part of the panel after giving birth to a baby boy. Mayanti Langer had told Hindustan Times last month, “I’ve had what we call a pandemic pregnancy and my baby is a pandemic baby. I had to be completely isolated since I was in the high-risk category during my pregnancy, so as of now I am not thinking about a career or going back to work”.

A look at some of the anchors who would be entertaining fans during the two-month tournament.

Now, wife of India and Mumbai Indians pacer Jasprit Bumrah, Sanjana Ganesan has been one face that is known in every cricket household. The lady not only does anchoring in English but also in Hindi as well.

Kira Narayanan is an Indian film and theatre actress and musician. She is known for hosting Cricket Live on the Star Sports Network and for playing the role of Princess Jasmine in Disney’s Aladdin the Musical in India.

Another household name especially when it comes to Hindi commentary will be Jatin Sapru. Not just a cricket commentator, he is also a television host and broadcaster.

Reena D’souza is a presenter for Star Sports Kannada and an emcee. She has also been Mrs India Earth Talented 2016 and is an active Youtuber.

Tanya Purohit is the Star Sports Hindi commentator for the 14th edition of the IPL 2021. She is an Indian actress who shot to fame by playing the role of ‘Manju’ in the Bollywood film “NH10.”

Madhu Mailankody is a presenter for Star Sports Kannada. She is also an emcee for corporate and private events. She had made her acting debut in the 2020 blockbuster Kollywood movie Mookuthi Amman. 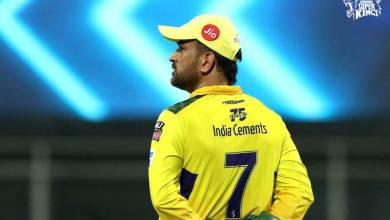 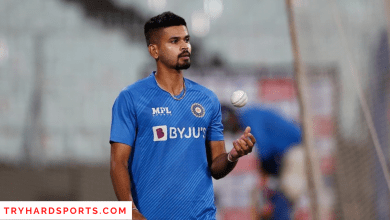 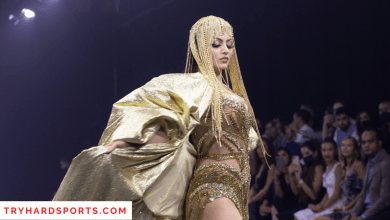 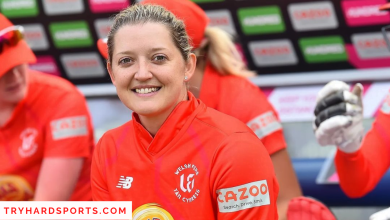 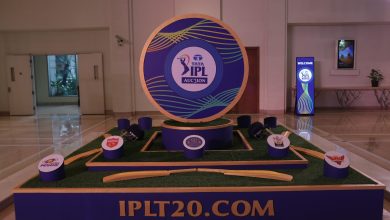