In Call Of Duty: Modern Warfare multiplayer slide canceling is a movement that is basically used by players and this includes Call of Duty: Warzone since they share the same game features and weapons overall.

Players in Call Of Duty: Warzone & Modern Warfare usually seeing slide canceling while walking in Verdansk map of going for any objective in Modern warfare. However, it may be a new mechanic and muscle memory to learn for many new players.

Slide cancel means pressing the slide and cancel buttons in between while walking it gives mobility and movement in a different way comparing to normal walking and running in Modern Warfare and Call of Duty: Warzone.

Slide cancel allows Warzone players to move faster than normal, and it can mean the difference between life and death when caught in the open or in a building.

Keys and buttons to use for a slide cancel in Warzone

The standard crouch and slide keys for Call of Duty: Warzone is set to C on the keyboard and mouse binds. Players should make crouch the left CTRL-key rather than C so that there is easier access to the slide cancel. If players have a better option in mind, experimenting with keybinds is always encouraged.

Once that is set, all players need to do is double-tap their sprint and transition into slide by holding the crouch key. As the player character slides, they should tap the CTRL key once again to go back into a standing position and return to a sprint. The process can be rinsed and repeated for quick movement around Warzone.

Controller players can do the exact same movements, but with their own buttons. With a tactical button set-up, players can tactical sprint by double-tapping L3/LS. They can then slide by holding the R3/RS and quickly tap it again to cancel the slide. Just like before, players can rinse and repeat to maximize sharp movement speed in Call of Duty: Warzone. 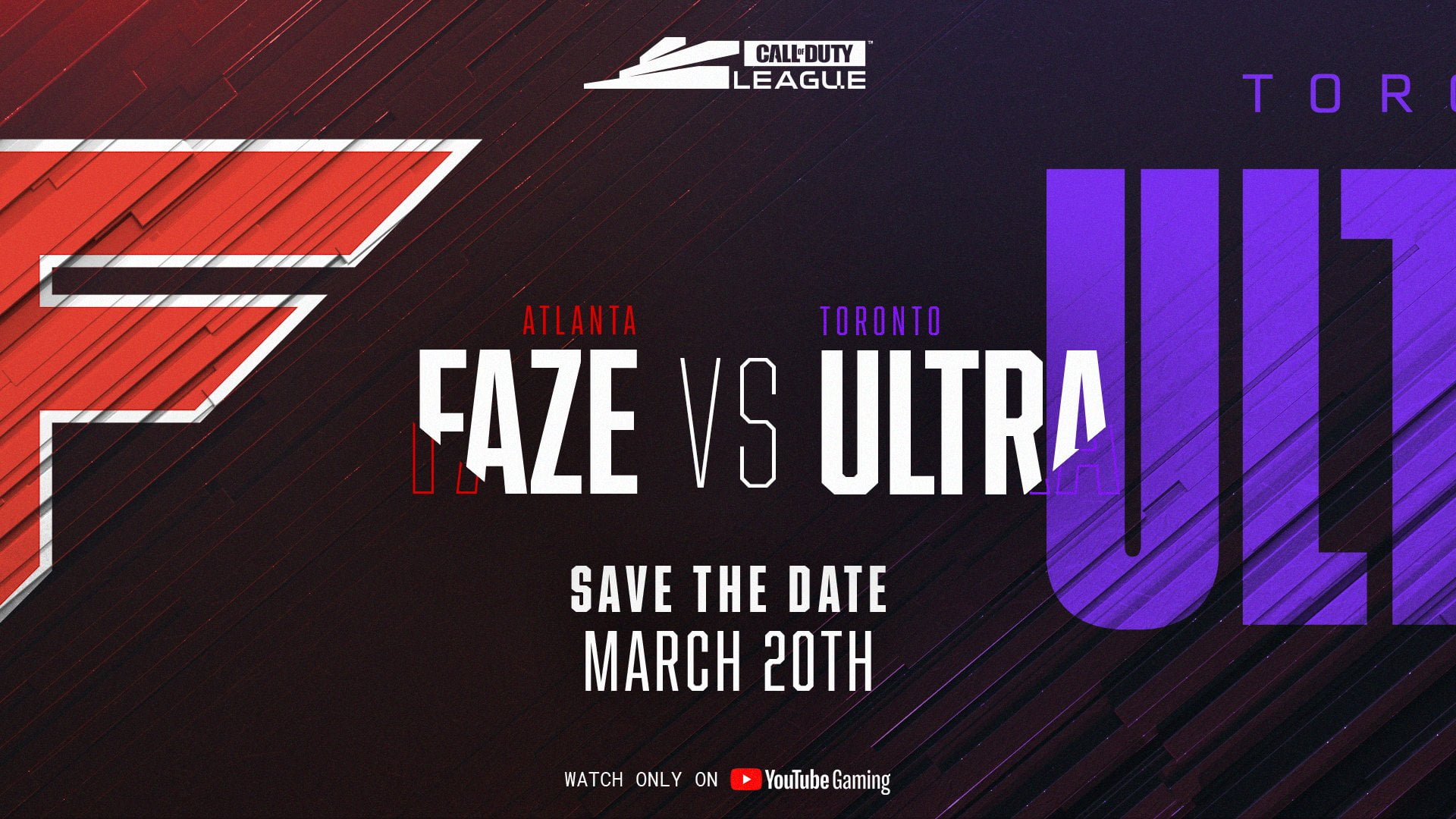 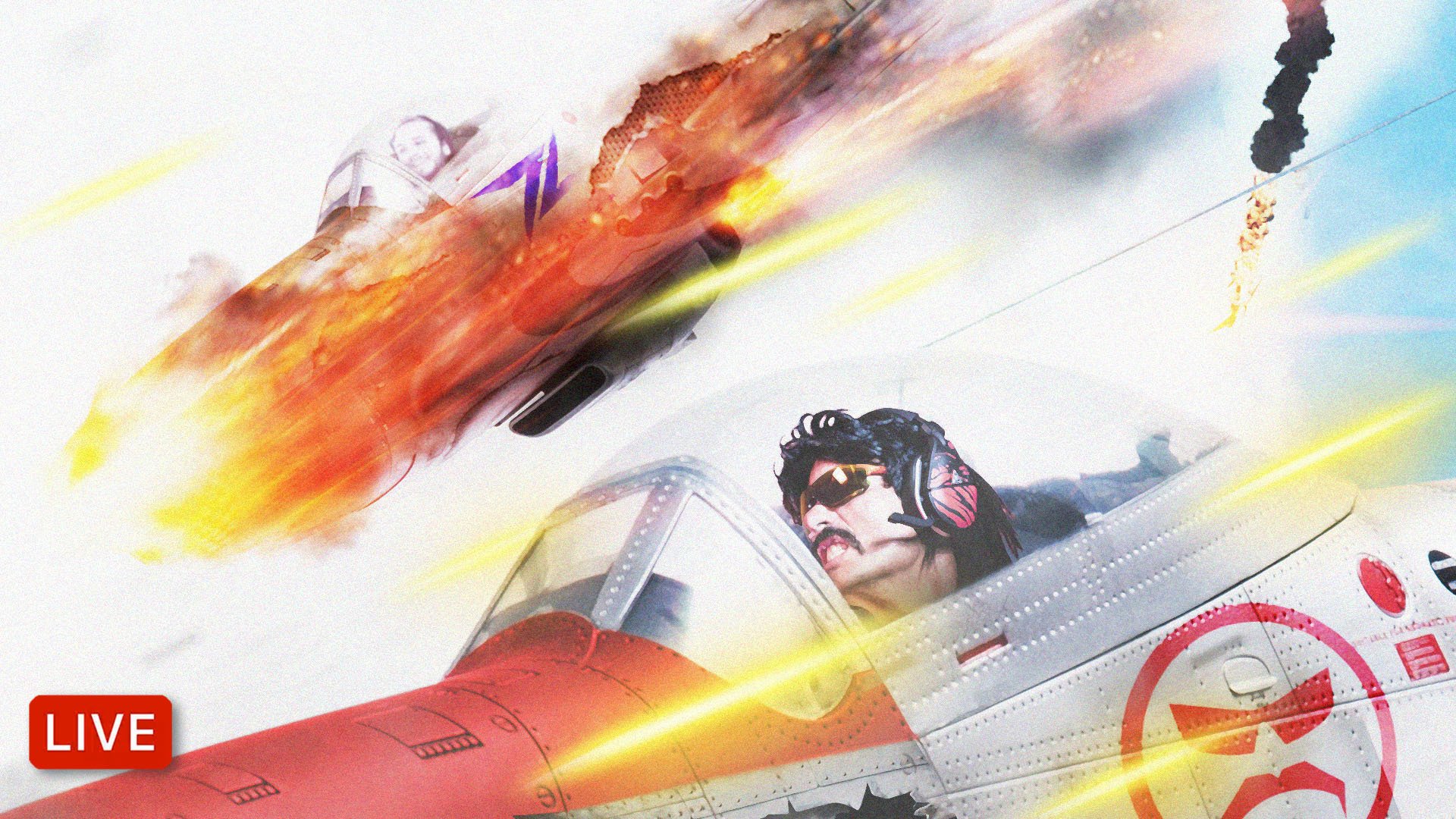 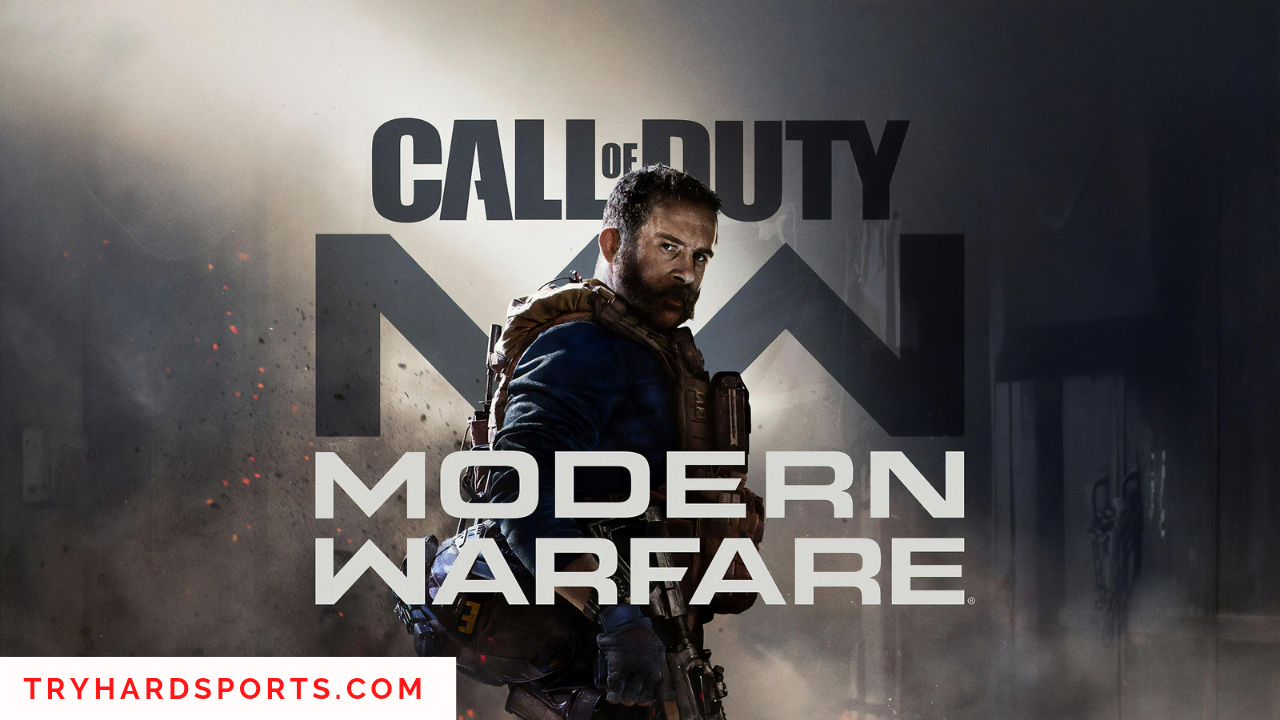 Caldera has been hiding in plain sight since Modern Warfare 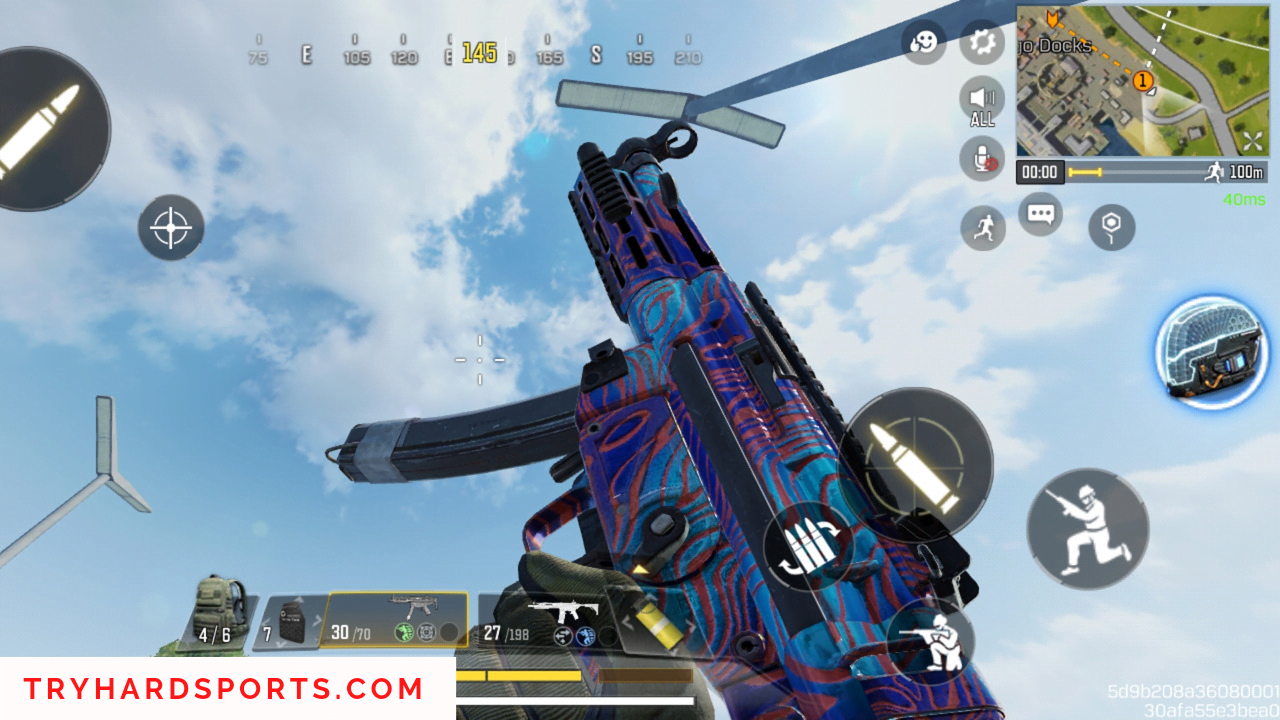