A VALORANT player encountered a glitch while defusing the Spike, completely blinding their vision for the remainder of the round.

In the clip, the player had set out to defuse the spike as an enemy Viper player activated their Poison Cloud ability directly on the player. This caused a unique error that seemingly caused them to be continuously shrouded by the green smoke despite moving away.

Unfortunately, it didn’t go too well for the player and their team, who wounded up losing the round. The bug even persisted on the screen following the player’s death.

It isn’t entirely clear what caused this bug to take place. Commenters chimed in, stating that this error has been occurring more frequently as of late and is something that some have dealt with multiple times. Players have reported seeing it take effect on multiple maps, meaning that it isn’t directly linked to a location, but rather a buggy interaction with Viper.

Take a Look at the Call of Duty League 2021: Champions Kit

Take a Look at the Call of Duty League 2021: Champions Kit

ZLaner's 50000$ trios Tournament: How to watch, Team captains and rule 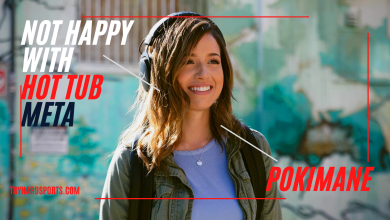 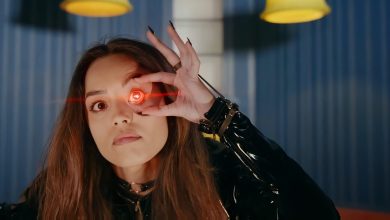