Turner Tenney, aka Tfue, is a famous streamer on Twitch and is known for his skills in Call of Duty: Warzone & Fortnite. Many players want to know and use his bindings to play more confidently like him.

Tfue uses the same keybinds and settings for a long time in CoD: Warzone, However, smaller settings tend to change the longer he plays. One of Tfue’s important settings players want to know is sensitivity.

Trending
Sapna Choudhary Video: Sapna Choudhary’s boldest video ever, made such a step on stage that people became uncontrollable

Tfue’s Warzone keybinds and settings in 2021

Mouse sensitivity, Tfue initially had it at the low end of 6. Normally players use sensitivity around 6 and 7. Tfue now has it at a high 6, which isn’t a big difference, but it is noticeable in the Verdansk map while hunting down squads where you have to aim and shoot aggressively.

Tfue’s ADS sensitivity in Warzone is also almost double when compared to what it used to be. Previously, it was around 0.51, and it now sits at 1.00. It’s another sensitivity change that sounds small, but it makes a noticeable difference in the game.

Tfue’s settings for his keybindings are almost the same as they were before, with very few changes. Alternate fire is the only noticeable change. It did not have a set keybind in the past but in 2021, Tfue has P set as the alternate fire toggle.

The video settings that Tfue currently has are nearly identical to what he has in the past. For the most part, he has his graphics at a lower level, which is likely to make the game run better and allow more visibility for enemy players.

Tfue’s Warzone probably runs somewhere over 120 fps, though the numbers are set as custom. He’s a player that prioritizes gameplay over graphics in Warzone.

RELATED  Kyootbot is back on Twitch with Speed Dating Viewers 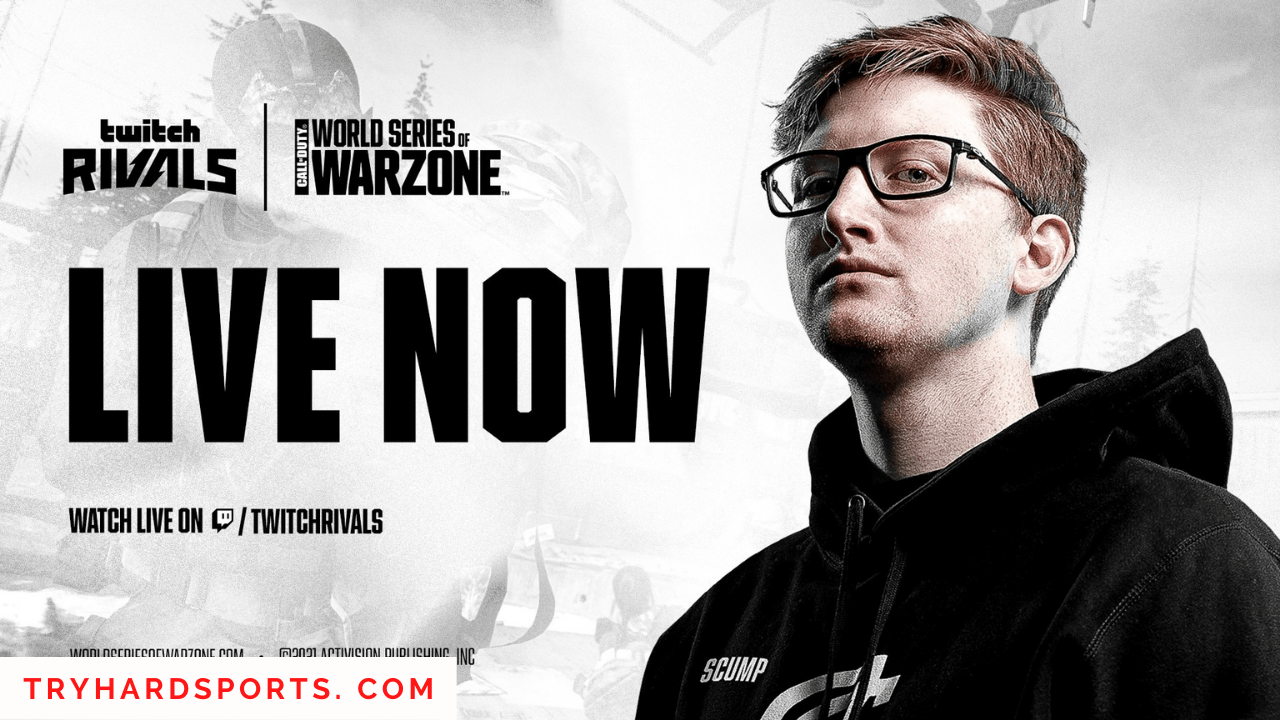